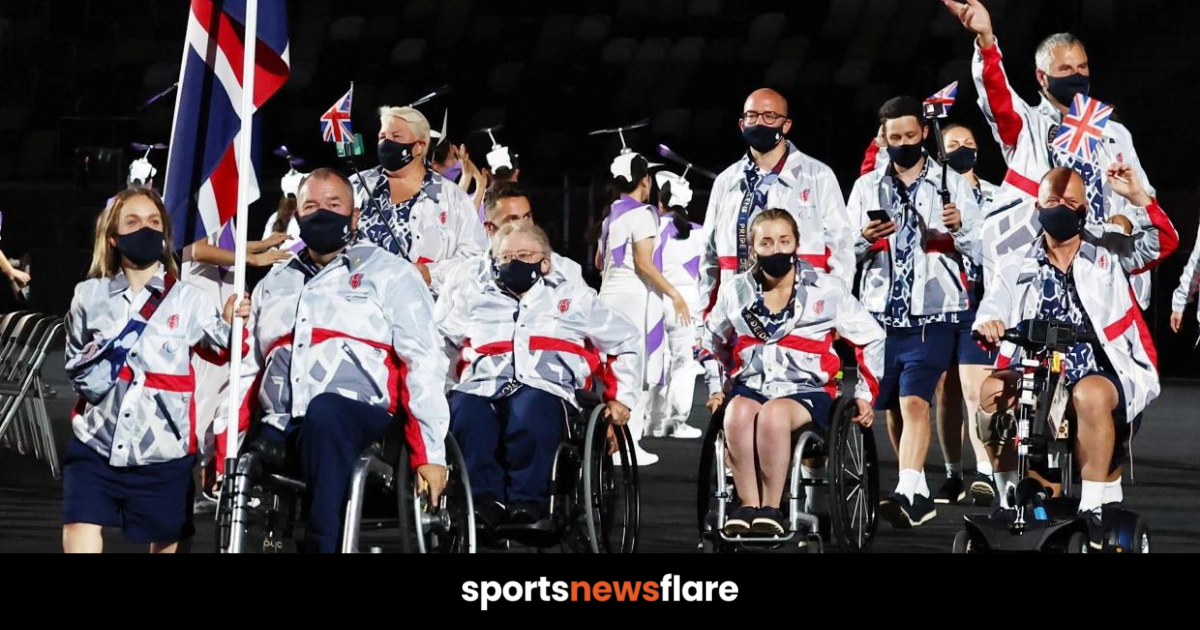 The Paralympic Games began with a spectacular display of fireworks lighting up the Tokyo sky to commence the delayed event. Representing Team GB, Ellie Simmonds and John Stubbs who have won 5 Paralympic gold medals between them. They held the flag with 219 GB athletes following behind.

The ceremony was closed off from spectators due to the coronavirus pandemic but this didn’t stop crowds gathering outside to capture this monumental event. Team GB have set their hopes high for this year’s Paralympic Games. Japan’s Emperor Naruhito and Japanese PM Yoshihide Suga were present at the event.

The opening ceremony featured acrobats, clowns, vibrant music and fireworks at the stadium to mark the start of the long parade of athletes that were to come.

Paralympians, you gave your all to be here: blood, sweat and tears. Now it’s your moment to show to the world your skill, your strength, your determination.

If the world has ever labelled you, now is your time to be relabelled: champion, hero, friend, colleague, role model or just human. You are the best of humanity and the only ones who can decide who and what you are.

Your performances change the fortunes of your lives but more importantly they will change the lives of 1.2 billion (disabled people worldwide) forever. This is the power of sport, to transform lives and communities. Change starts with sport and from tomorrow on Paralympic athletes start to change the world.

The flag of Afghanistan also made an appearance, carried by a volunteer despite no representation from the country due to the ongoing situation following the Taliban takeover.

The Paralympics are still closed off from fans and organisers are doing their best to limit any new infections coming into the country. Tokyo was declared in a state of emergency until September 12th with the Paralympics ending on the 5th. There have been a total of 1.2M confirmed cases of COVID-19 in Japan.

In the meantime, we’ll be watching carefully on our screens to see how well Team GB do as they make their mark in Japan representing all that is British and championing diversity! All the best Team GB!

➡️ For more sports news check out the rest of our articles here or get the latest Viral News here. 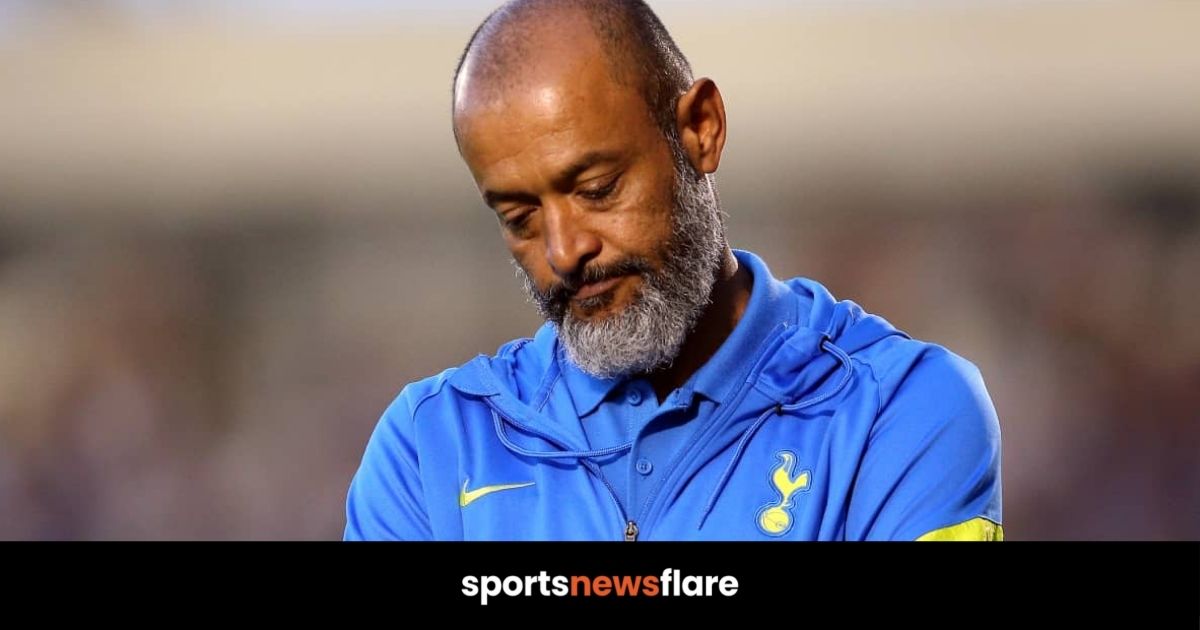 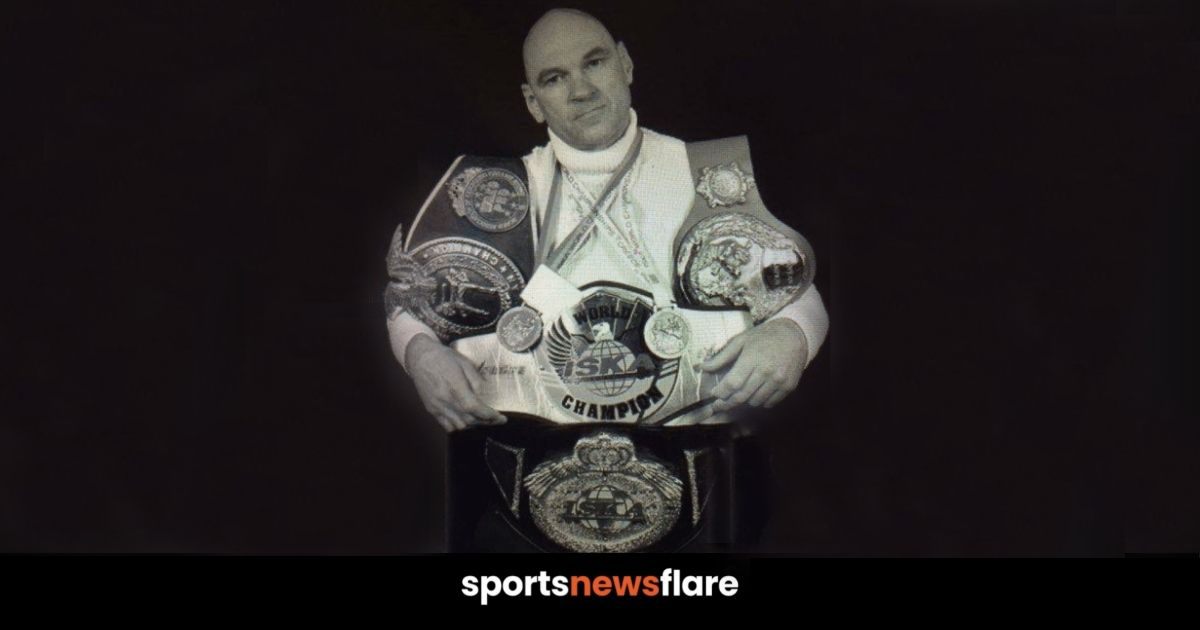 We use cookies on our website to give you the most relevant experience by remembering your preferences and repeat visits. By clicking “Accept All”, you consent to the use of ALL the cookies. However, you may visit "Cookie Settings" to provide a controlled consent.
Cookie SettingsAccept All
Manage consent

This website uses cookies to improve your experience while you navigate through the website. Out of these, the cookies that are categorized as necessary are stored on your browser as they are essential for the working of basic functionalities of the website. We also use third-party cookies that help us analyze and understand how you use this website. These cookies will be stored in your browser only with your consent. You also have the option to opt-out of these cookies. But opting out of some of these cookies may affect your browsing experience.
Necessary Always Enabled
Necessary cookies are absolutely essential for the website to function properly. This category only includes cookies that ensures basic functionalities and security features of the website. These cookies do not store any personal information.
Non-necessary
Any cookies that may not be particularly necessary for the website to function and is used specifically to collect user personal data via analytics, ads, other embedded contents are termed as non-necessary cookies. It is mandatory to procure user consent prior to running these cookies on your website.
SAVE & ACCEPT

How was your overall experience?